I made many mistakes in my life and realized that the life I chose earlier, and was the biggest mistake of my life.

Then I started stealing, drinking, using drugs. It was so much that I wanted to die, but the love of parents who adopted me, was always in my heart. I went to bed and cried for all the evil done by his adopted parents, remembering that I created. To live with it I could not. Therefore had no desire to live.

During his short-lived early years I was a lot of things: going to bed in fear, hiding from people, beat them, not realizing what I was doing. I just wanted to survive. This led me to prison.

After a while I began to “wake up”. When I flashed something good. I had the opportunity to hear the Word of God from the Bible. It affected me, but the evil that was in me, kept me. 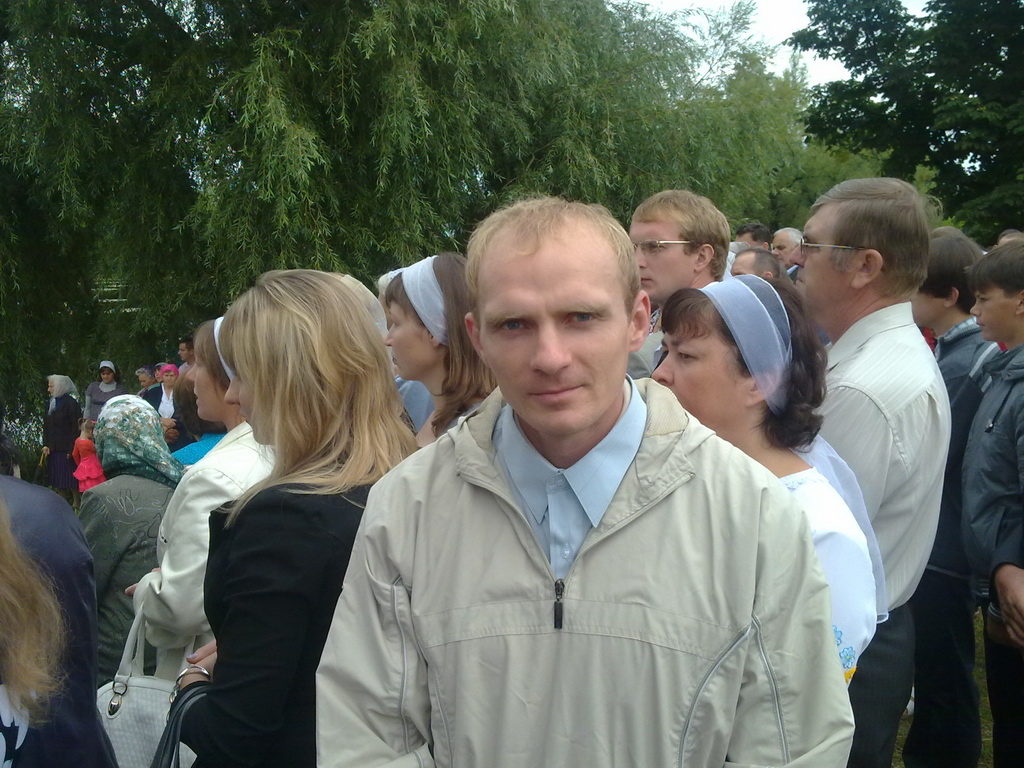 Sometimes in my head pop up words that I heard in the prison through the preaching of people who believe in God: “God is always with you. He gave you a life of joy, not sorrow, fear, feelings. Repent before God, and He will change your lives. He will give the Holy Spirit to help get rid of dependency and help to find love in this life are not carnal, but God’s. ”

At one time, I still realized that I was not alone, that there is a God who loves me, gives life to anyone who believes him. I quit smoking and began to communicate with people with normal words, not filthy language. I began to see and distinguish the mess in which he lived before, and immediately began to correct everything. But for some reason started to receive from his superiors in prison, “the head” when trying to change something, but I did not stop. I walked down the road of faith. Released from prison and went to the taverns, and went into the center of adaptation in Lviv. There’s not all I got. After six months I went from there.

Started drinking again. As a result, got to the dump. Got into even deeper hole. I saw people who lived in a wolf pack, killing each other. I did not want to become like them. I started beating them, trying to learn to live in love. This forced me to drink more. One day, I remembered that in a city near Brody is the center of adaptation, where there are three people who believe that there are chaplains ministry. This two soldiers in the reserve, Peter and Victor Melnichenko Semkin and another brother, Igor Logvinenko – the current members of the Armed Forces of Ukraine.

I remembered how I lied to them before and do not accept what they were talking, I realized that I love them and want to fulfill his promise before I start using the new life of God. Then I started crying the second time in his wandering life.

In the morning I ran away from the landfill into the woods. I started sobering up. I could not sleep, I was shaking, heart stopped. Grabbed the cramps … Then someone began to see me to say it was God.

I realized that I can not give up. I spent three days in the woods in the rain, not a do not drink I do not want. Someone protect me, do not let me die. In my mind again began to run through the sermon I heard in prison.

So I decided and went to church. There I met with people who are with me smelly, sweaty, rumpled, overgrown, fallen spirit turned to love. I was washed and dressed … I started asking questions and I answered them, we talked on equal terms. I began to understand what love is. Later, I felt and realized that it gives me God. I decided to go the way of life, not death. I repented at once in my life, changes began to occur. I knew that the third chance, I will not. Recently, I was baptized in the faith!

Currently rented apartment, trained as a welder, working at the forge, I found my foster parents, and began to communicate with them – my mother was crying with joy. At the moment I have a house, work, people who live the life I’ve been looking all my life – a life of love, truth, truth and grace of God. Amen! 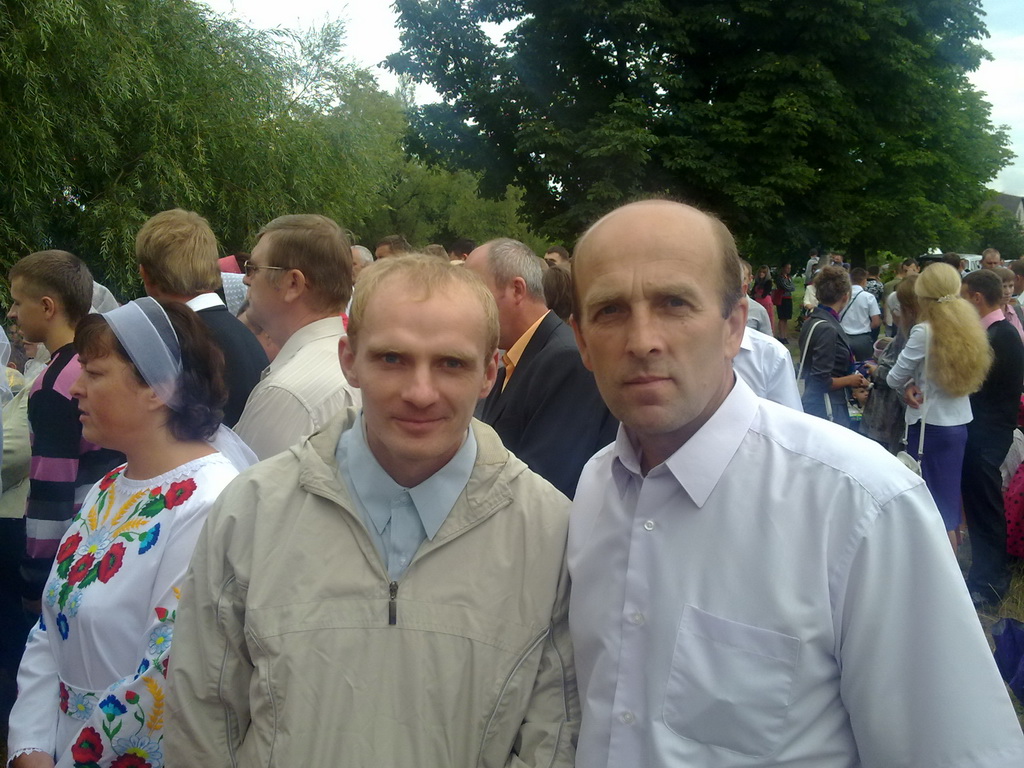 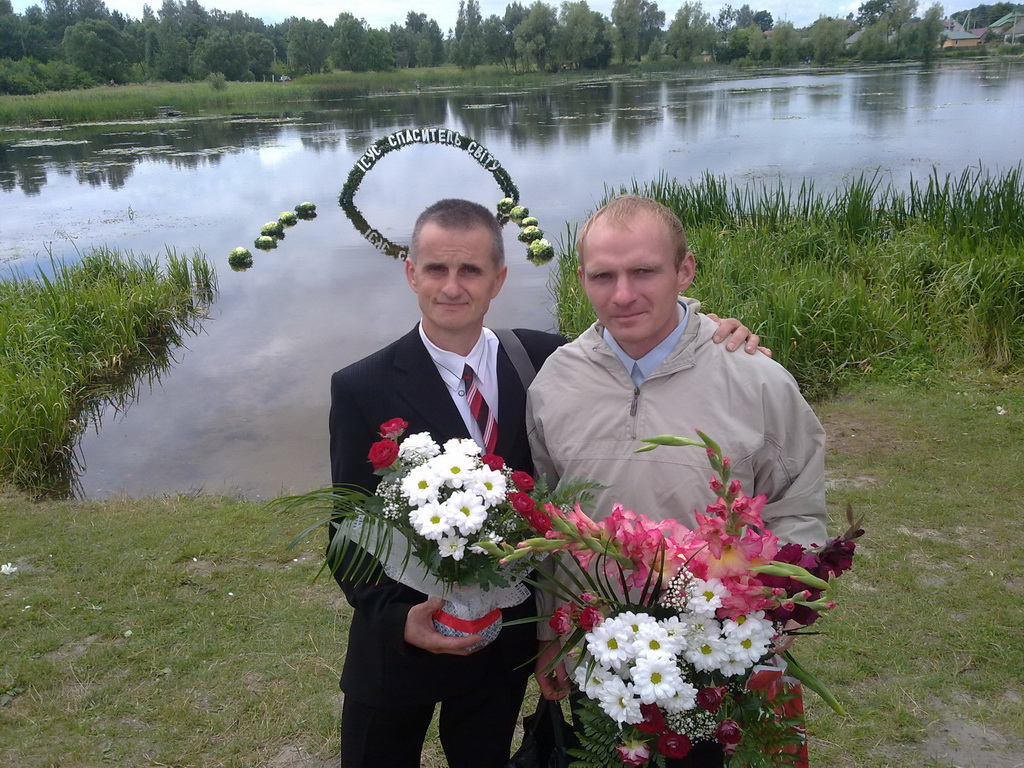