In 2008, in Kiev Theological Seminary (CLS) opened Chaplaincy training program for the army, police, prison service and medical institutions. The first year of the first set received five brothers from different churches. One brother – a retired officer (Ministry of Defence), the two brothers were officers from the Ministry of the Interior, has enrolled to study civil sailor long voyage, and the fifth in this group was an ensign stock (Ministry of Defence). 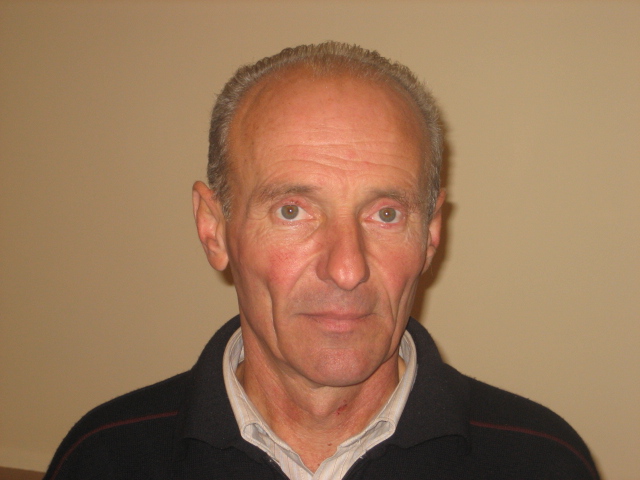 To start a new program group of chaplains was recruited good. Which of the group came to the finish seminary training and was not just a practitioner Capellan ministry and graduate?

June 2, 2012 in Kiev Theological Seminary for chaplains was a historical event. From the walls of KTS was officially released the first graduate of the “Pastoral – Chaplain guide”! Became them the retired ensign Victor Semkin from Brody, Lviv region!

He, in his work on education in the seminary showed faith, perseverance, and patience, and the result was ahead of some officers. Victor Capellan Semkin first graduate of the program and the first graduate of Bachelor of chaplain in the history of KTS. He has a ministry chaplain adaptation and rehabilitation center Brody with two other students of the seminary.