Information – also weapons.
June 21, 2015 in Irpen regional museum held a seminar “When the war is coming home.” Its peculiarity is that its participants were women. Of course, men also entry has not been banned, but the seminar was aimed precisely at a female audience. The reason for the meeting was a difficult situation in the country and a desire to understand our place and role in the new circumstances. The war has already come into every home, it does not dissociate itself from the walls, screens, the daily bustle … Even when nobody in the family did not go to the front, all alive and well, the war has already gone uninvited into our thoughts, emotions and actions.
Women and war – two incompatible things. Woman gives life, war it take life. However, now we have to coexist in the same space and time.
As we women to build relationships within the family in difficult conditions of new challenges as a better understanding of those arriving from the war zone, how to help themselves and neighbors, to support those who are particularly difficult to speak of the war on children – this conversation a seminar for women. Women have come to listen to the experience of others, to share their own. After all, together we are stronger!
The program of the workshop was to discuss the issues:
• Caring about people who survived the combat trauma. Post-traumatic stress disorder – how to recognize and respond to.
• Post a peaceful life is not easy: how to help adapt to those who came from the war zone.
• Children in war – how to talk to children about the situation in the country.
Considered other issues proposed for discussion to attend.
The seminar was organized Irpen division of Ukrainian public organization “Olive Branch”, a female Christian club “Ruta”.
Zh.Segeda, chairman Irpen separate division of the “Olive Branch”. 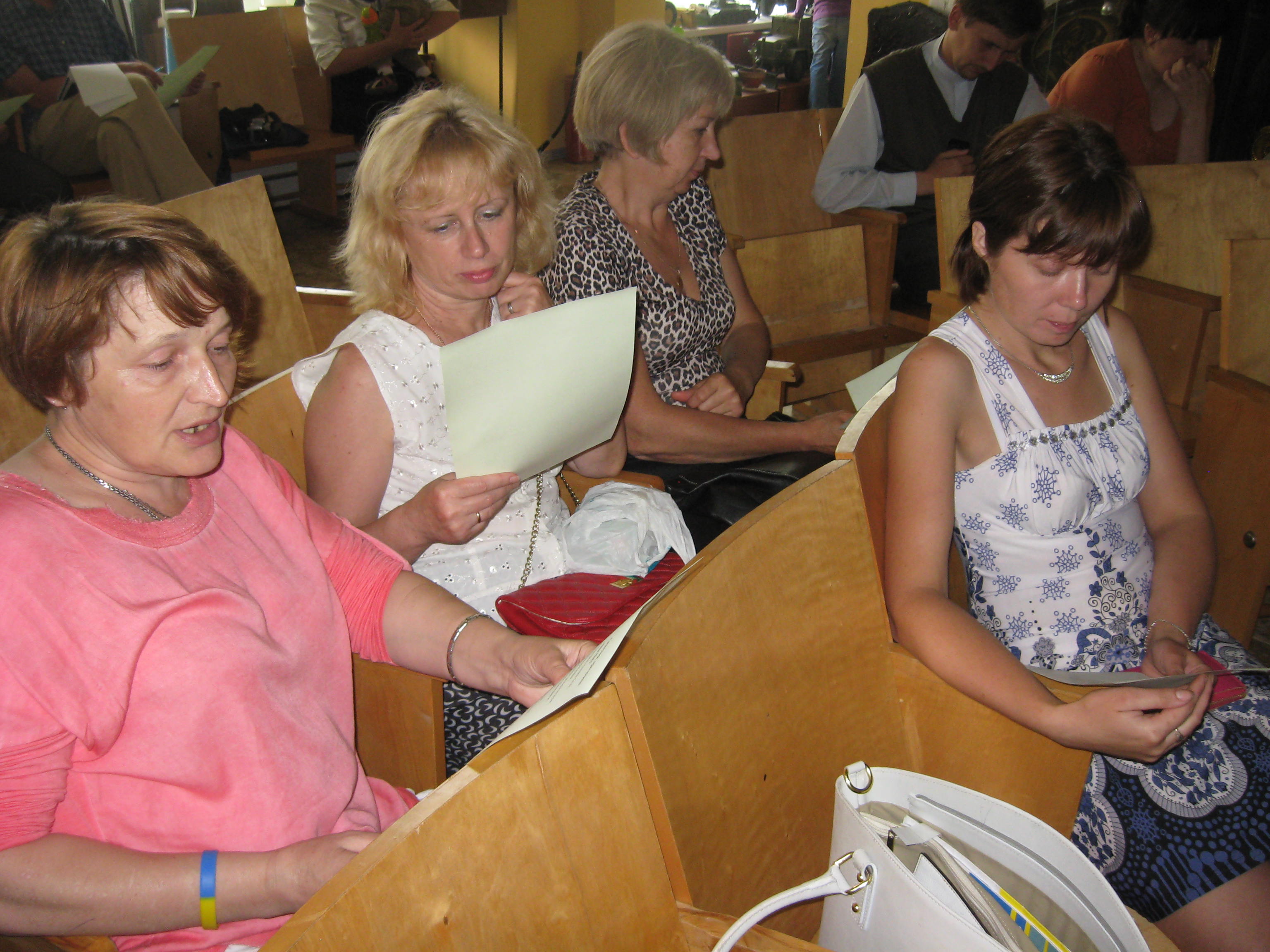 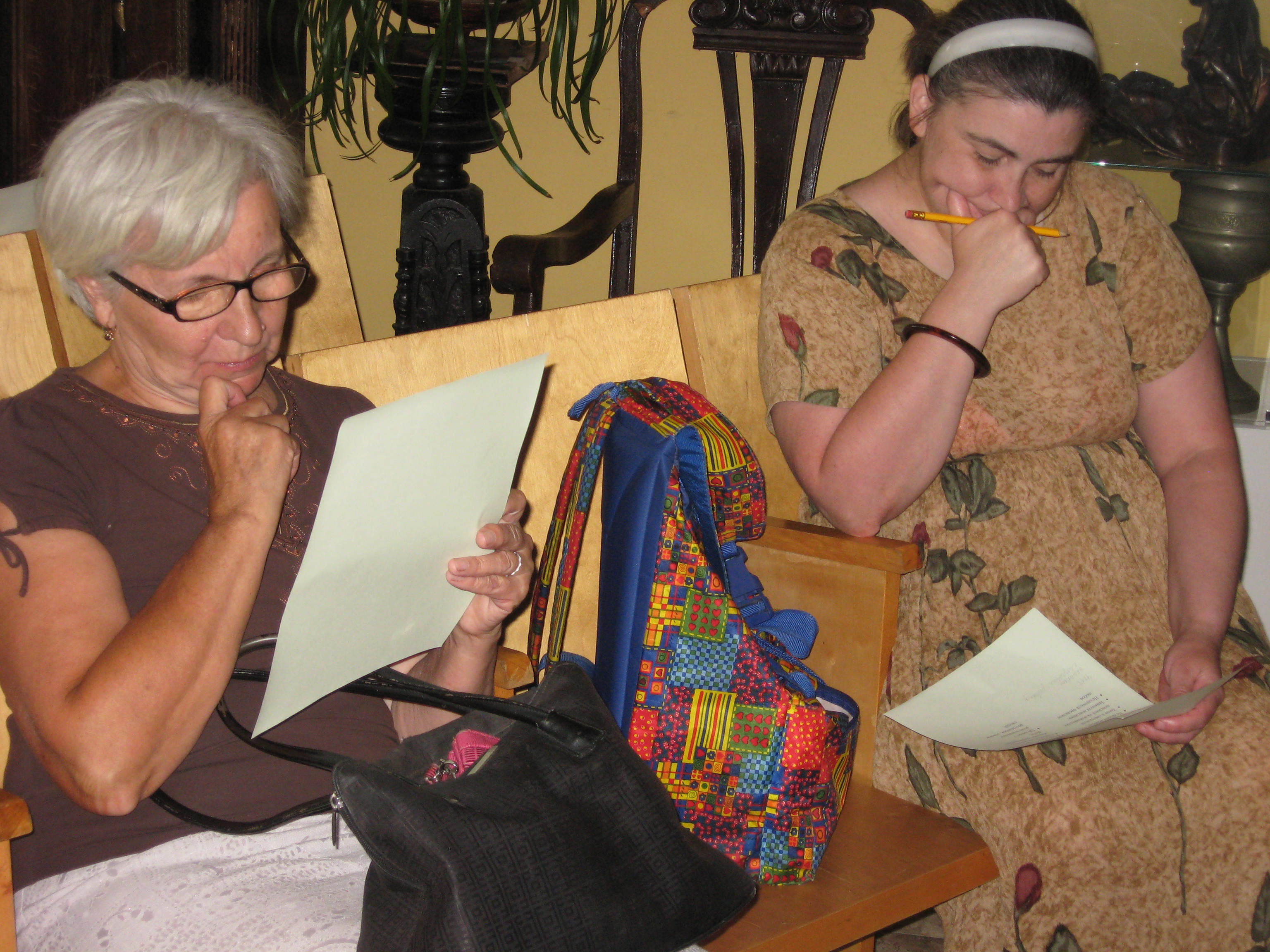 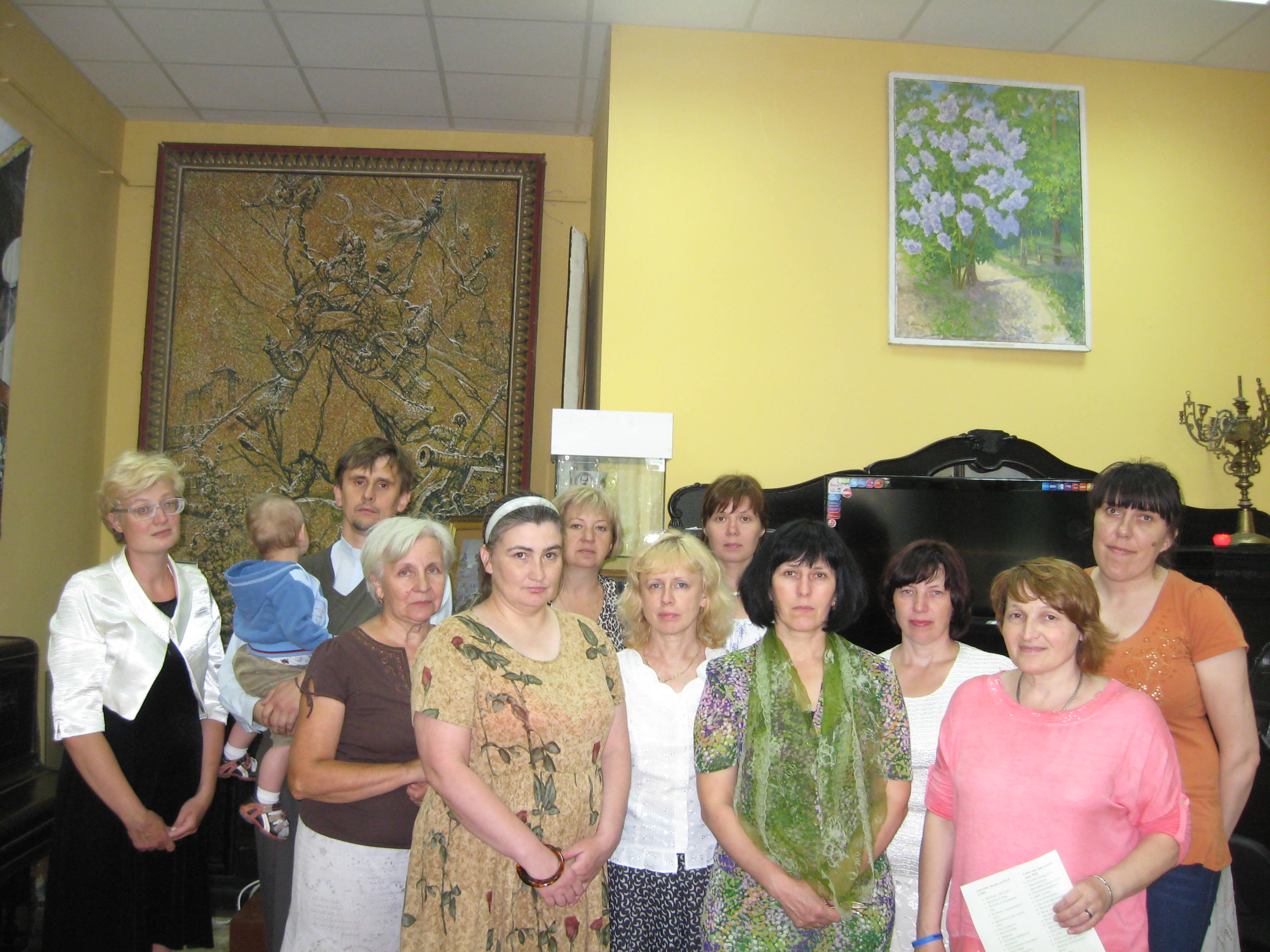