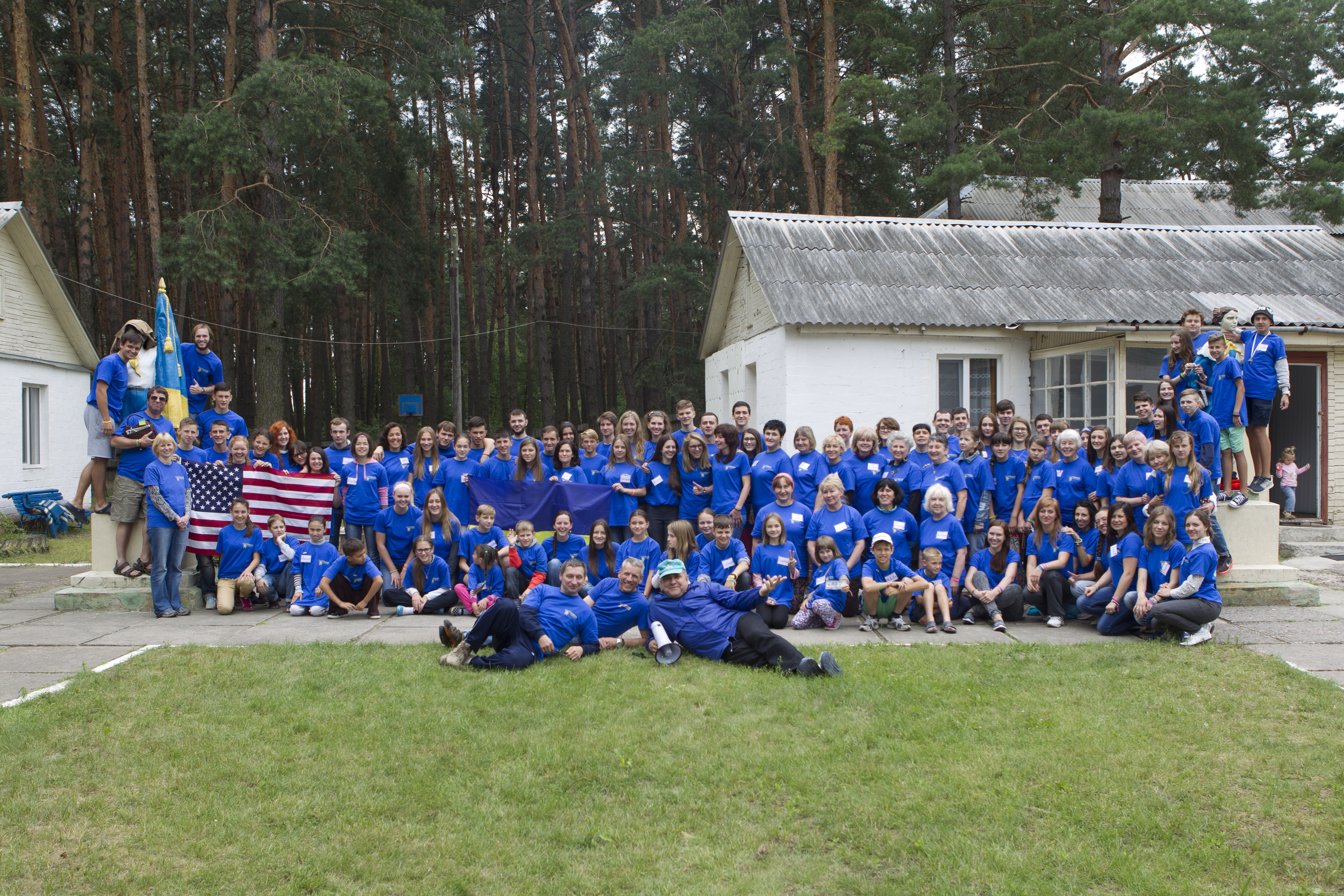 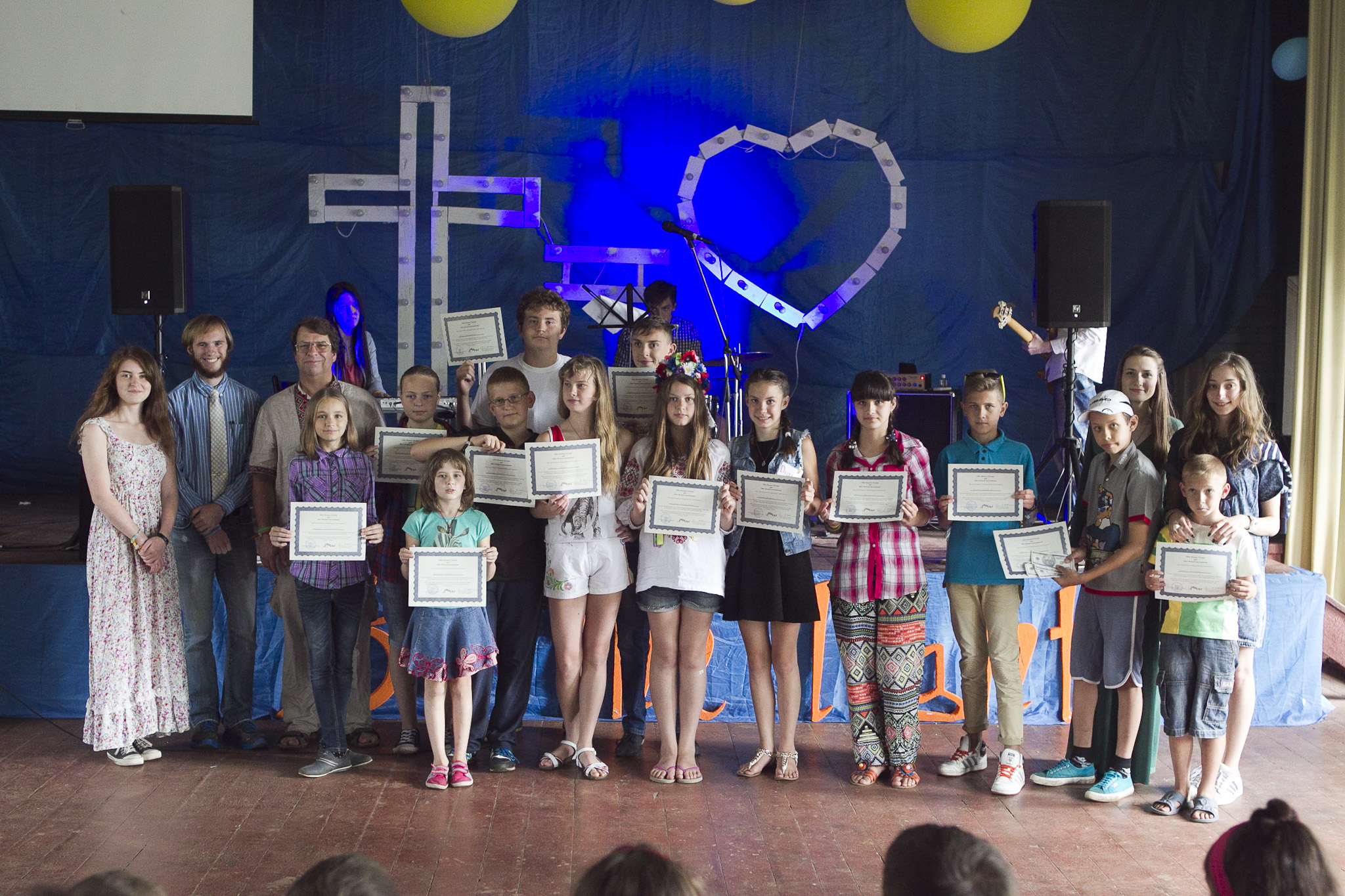 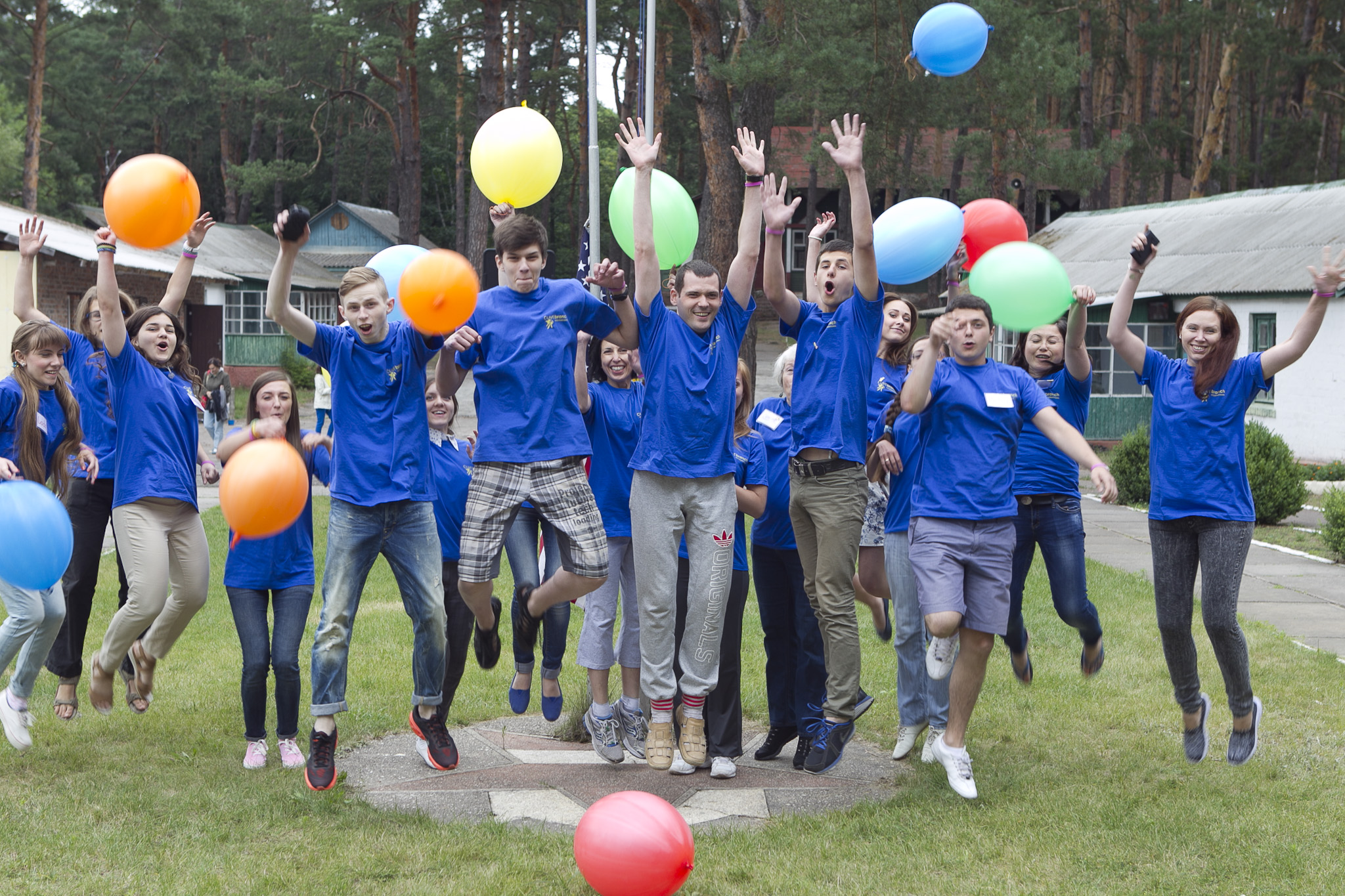 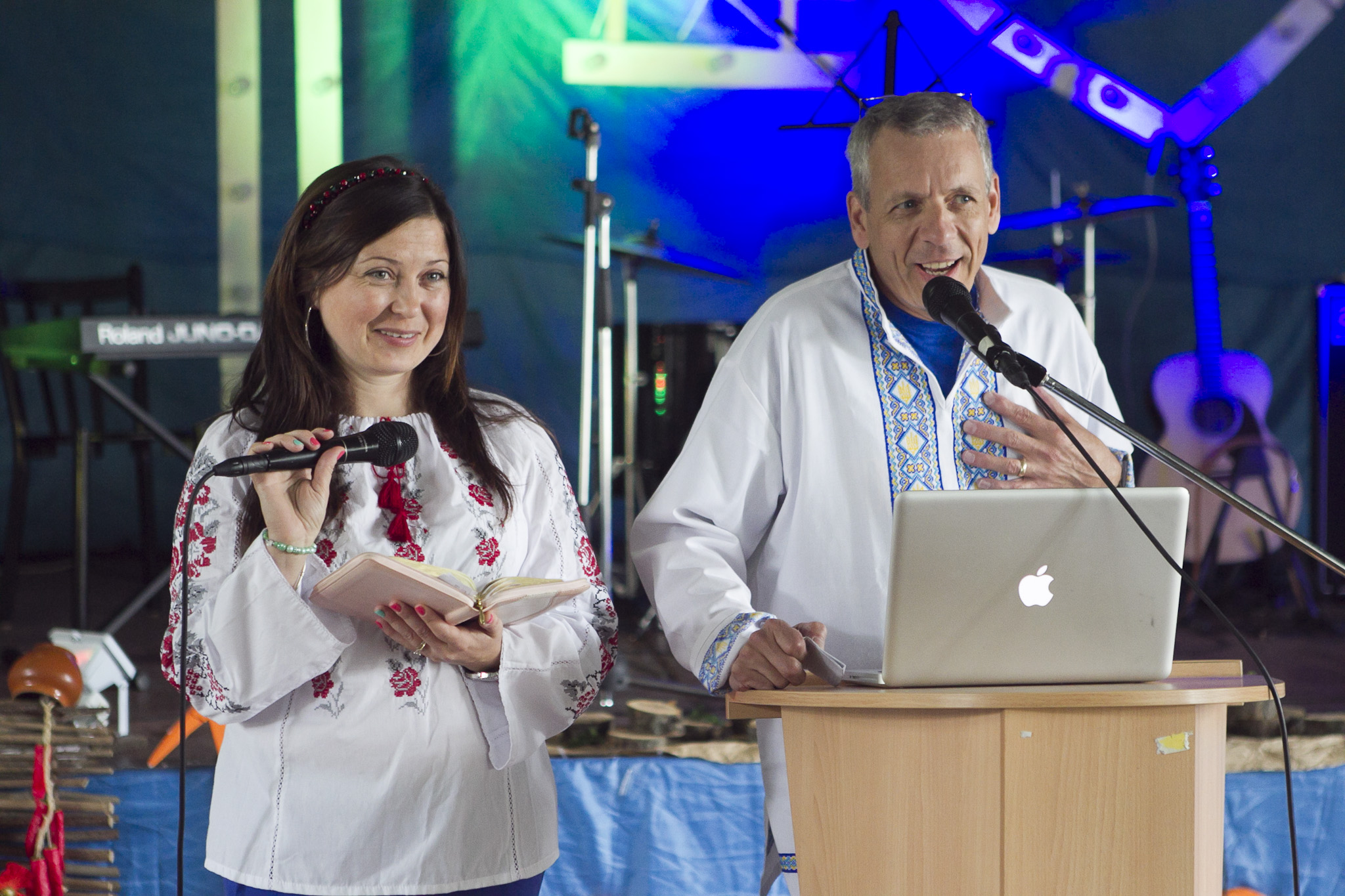 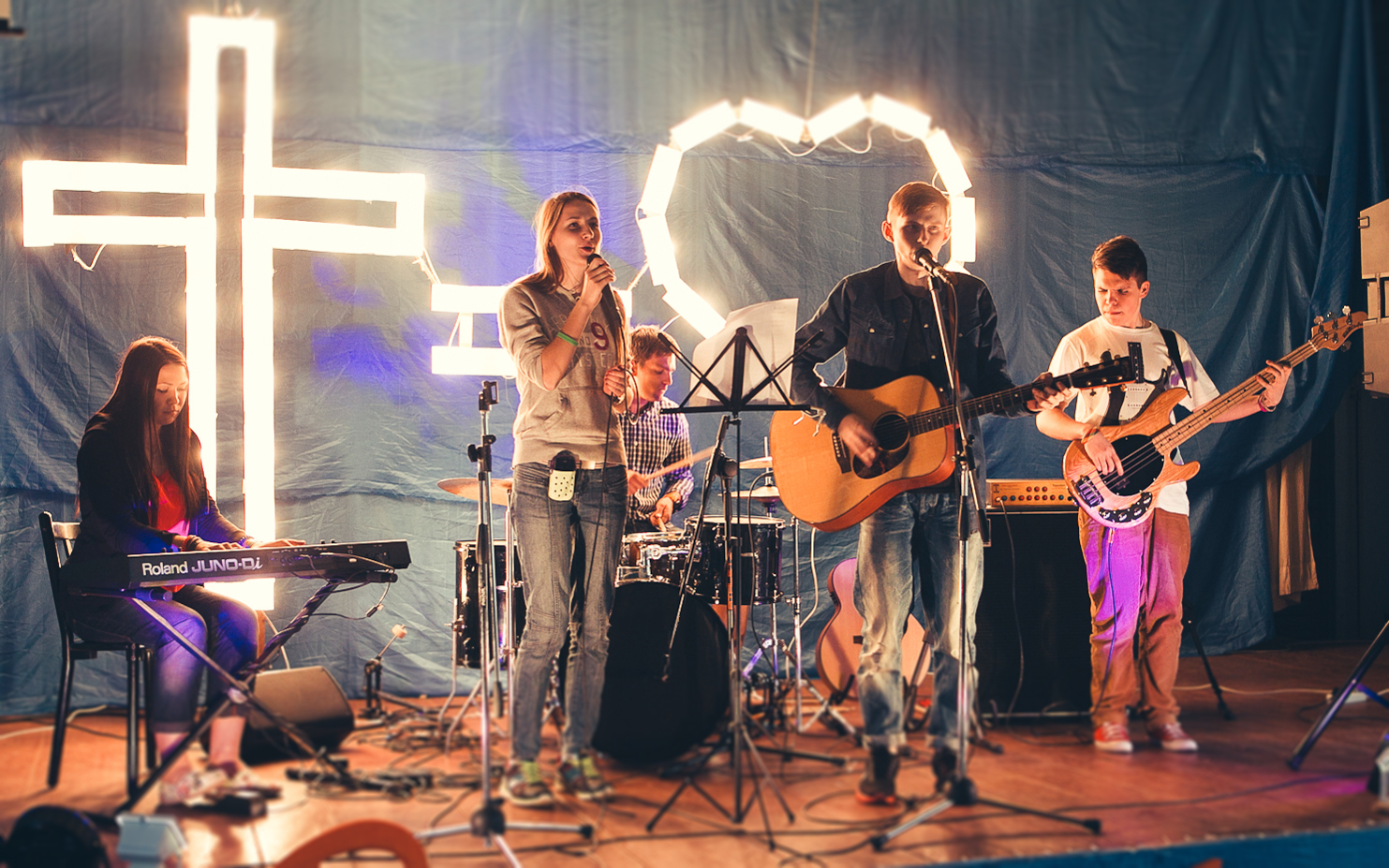 English camp «Olive Branch» 2015
In 2015, OBI English Camp was held from 9 to 16 July. In spite of the military action in Ukraine, about 100 adults and children came from all over the country together to learn English.
Brave American team of teachers prepared interesting lessons that have helped the participants of different age groups, not only learn some foreign language, but also learn more about God. In turn, the Ukrainian team, namely volunteers and members of the church “The Way of Truth”, took care of the entertainment program.
According to the participants of the camp, they spent unforgettable days in the company of Americans and Ukrainians. It was the time of creativity, friendship, practice English, fun, games, create a masterpiece of scenarios and translate them into practice.
“My impressions of the camp insanely positive. I liked the very friendly atmosphere, a large number of events: it’s Bible studies and classes in English with the Americans, the sea, games and contests. Never a dull moment! Very grateful to the team of organizers, leaders and American friends for the best camp where I was! “- Shared his impressions of Peter, 23 years old.
“The camp is very cool! I especially liked my friendly team. We did everything together and played and taught the English language “, – said Alexander, 15 years old.
This season the English Camp marked feature of the program built on the theme of “Be the light.” Daily camp participants listened to the Word of the One who is the light. On the last day, many of them have responded to the call of God and accepted Jesus into your heart.
The camp ended, but meet and communicate with its members continues! All interested persons are invited to the camp organizers of meetings and small group Bible study.